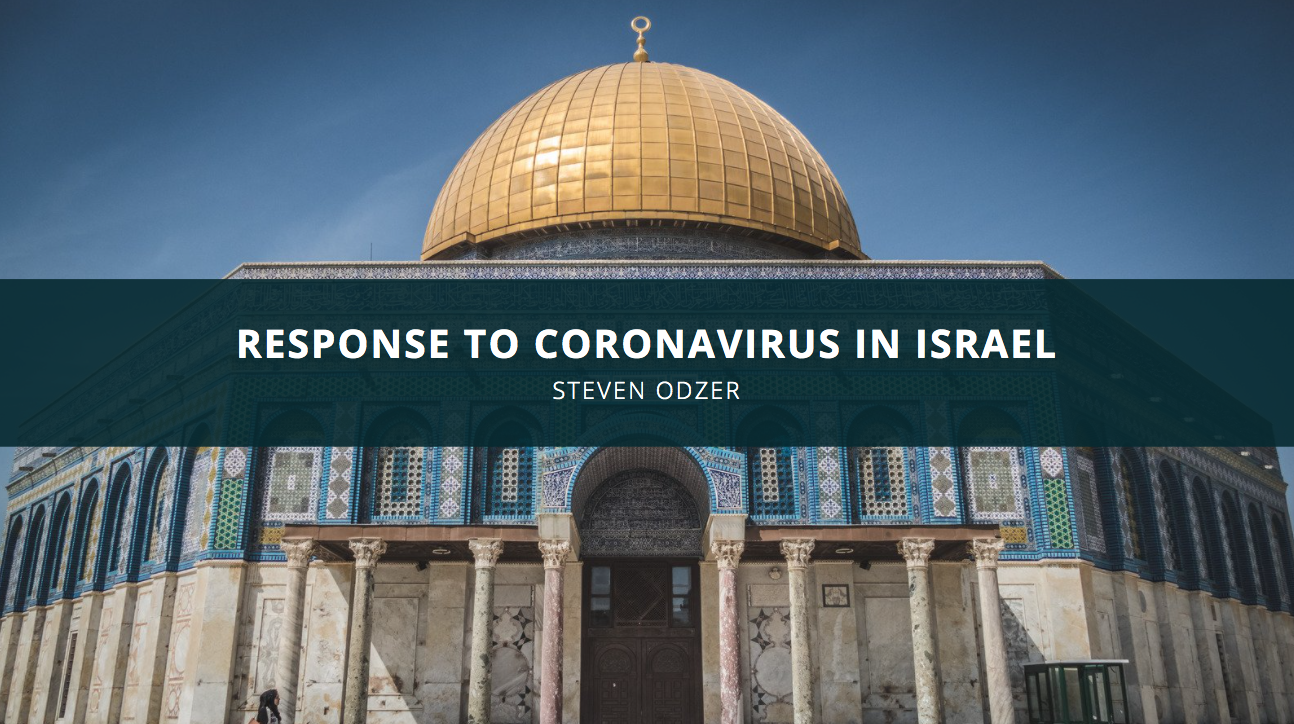 Steven Odzer provides his opinion on the current state of Coronavirus in Israel and the response from Israelis all over the world.

Steven Odzer is no stranger to philanthropy, especially when it comes to Israel. Over the years, Steven Odzer has spent a great deal of time in Israel to visit family, do business, and help those in need. With the ongoing spread of Coronavirus, the need for aid in Israel has never been greater.

Fortunately, the state of Israel is not alone in the fight. Israelis (and friends of Israel) from around the world are currently donating their time, money, and medical supplies to those afflicted by this terrible virus. Steven Odzer counts himself among this number, though he’s more interested in the collective effort that is underway to help a nation in need.

As a family man, Steven Odzer thinks of the Coronavirus as a detriment to the family unit. It is particularly harmful to older citizens in Israel (and around the world). Due to its deadly impact, Steven Odzer is very passionate on the subject of COVID-19 and its effects in Israel:

“Israel has done much better than the United States, but it’s not out of the woods just yet. There is still a great need for medical professionals, supplies, and education in more remote regions. This means that all Israelis around the world have an obligation and a duty to come together to protect our beautiful homeland.” – Steven Odzer