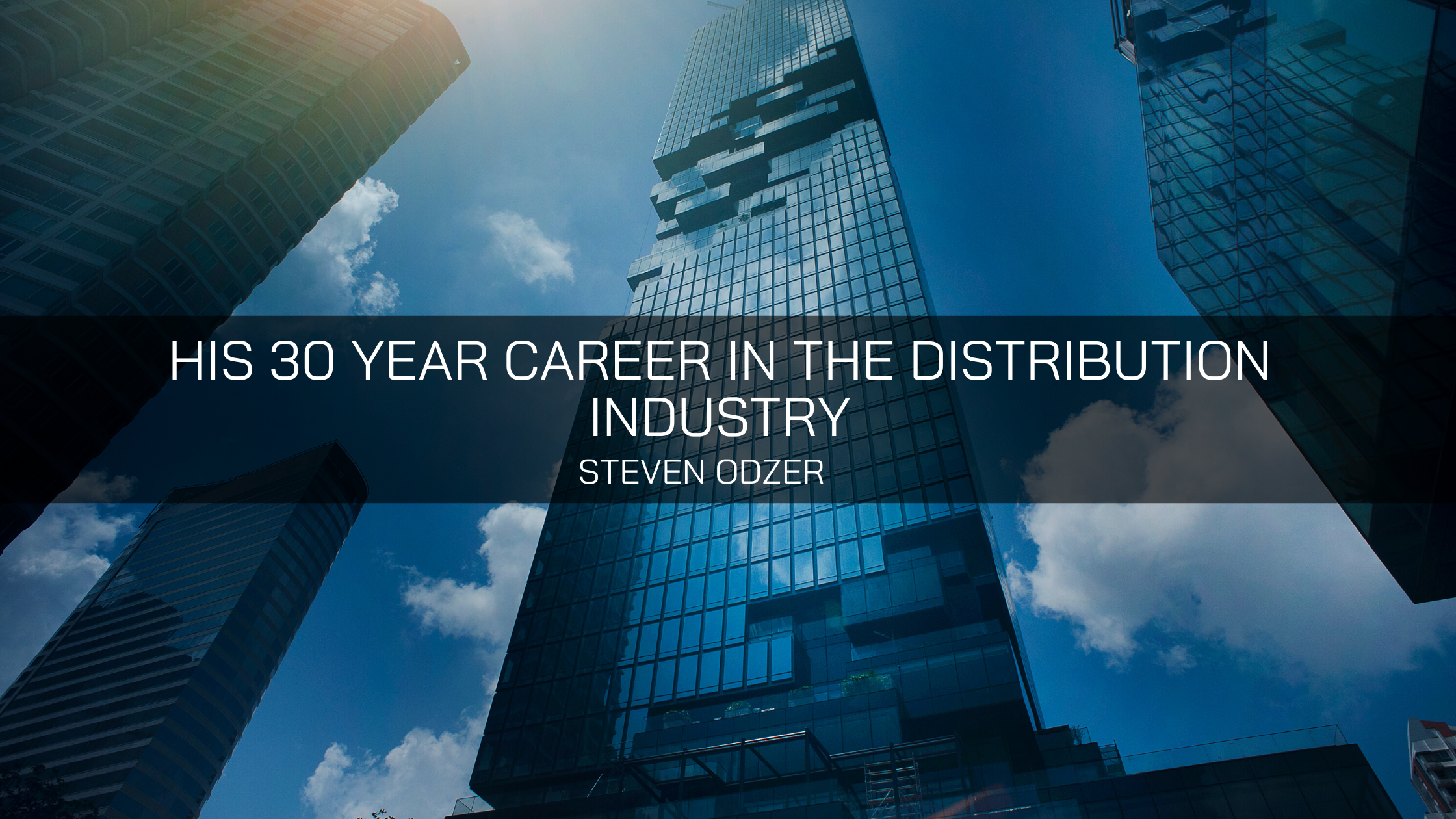 “I started my first company at age 18 out of my parents’ basement,” he says proudly. When he started his first business, Steven Odzer sold products door to door in his neighborhood of Flatbush, Brooklyn. Even as an entrepreneur on the rise, Steven Odzer didn’t neglect his education. He attended Yeshiva of Flatbush High School and moved to the Brooklyn College Scholars program. After his door to door business took off, Steven Odzer started selling supplies to food chain restaurants, and over time his clients transitioned to hospitals and nursing homes.

In 1999, after many years of hard work and growth, Steven Odzer’s latest company, a company that sold janitorial products, made it to the big leagues. Steven’s keen eye for business didn’t fail him as he was named the Ernst & Young Entrepreneur of the Year in the area of distribution in the year 2000.

Steven Odzer shows no signs of slowing down, and the distribution industry waits with excitement for his next move.