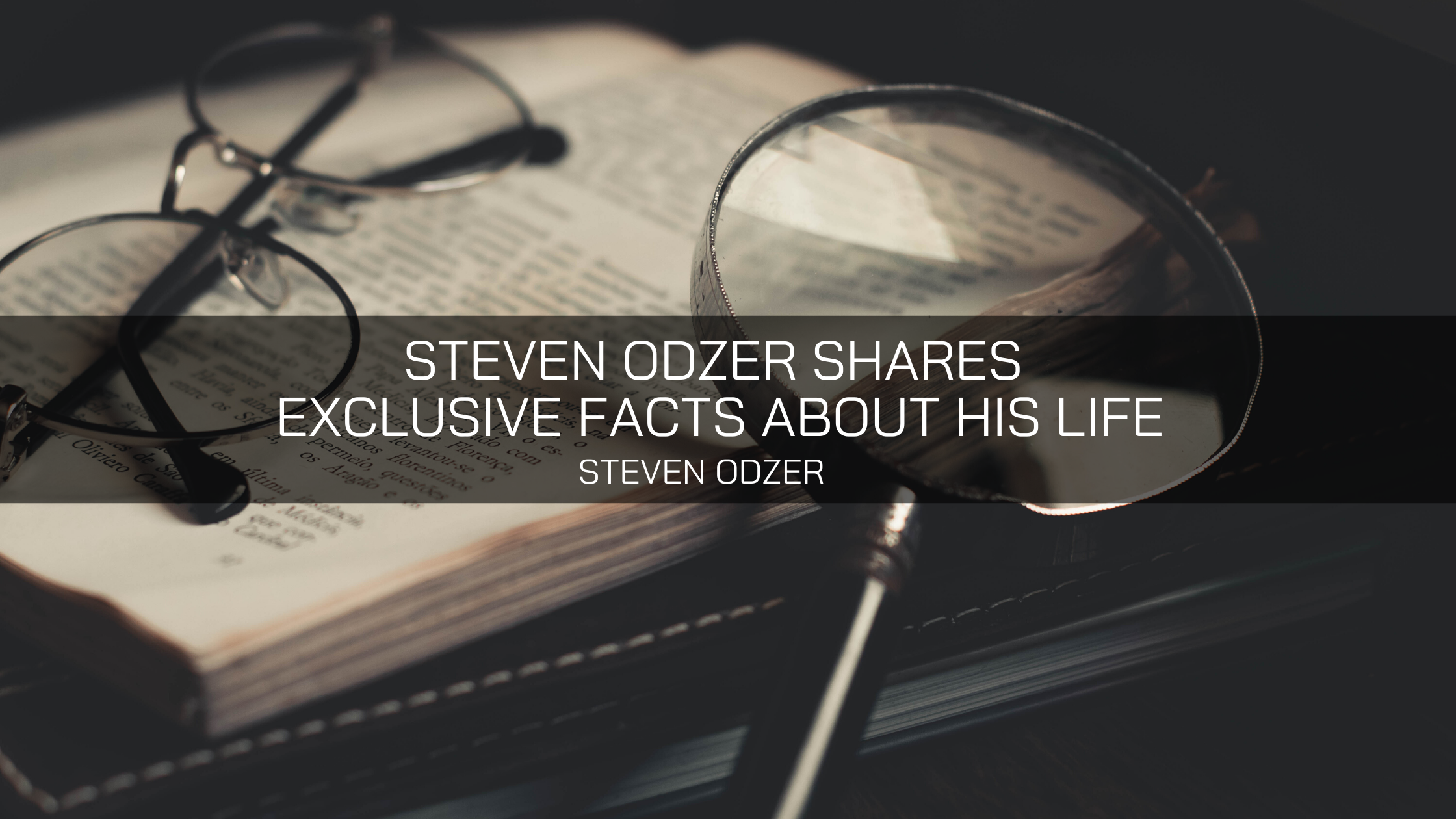 Steven Odzer Suffered the Loss of a Cousin Which Impacted his Life Forever
Steven Odzer’s cousin, Nachshon Wachsman, a dual citizen of Israel in the United States, grew up in Jerusalem. While he was on leave, at the age of 19, the military instructed him to attend a one-day training in northern Israel. His family expected him home on Sunday night, October 9, 1994, but sadly he never made it back. Hamas militants kidnapped Nachshon Wachsman as he attempted to make his way back home. Although the Israeli military launched a rescue mission, Nachshon Wachsman lost his life.

Steven Odzer Had the Honor of Hearing President Trump Speak at the Economic Club
As a member of the Economic Club of New York, Steven Odzer has had the opportunity to attend the event on November 12, 2019, where President Donald Trump gave a speech. “I’m a strong supporter of the Republican Party and the RJC, so it was an honor to attend the event,” he said. The President discussed issues such as moving production back to the U.S., the trade deal with China, and the current job market.

Steven Odzer Accepted an Award on behalf of his late father, Yehoshua Ben Tzvi Hakohain Odzer
On December 15, 2019, at the Ahavas Torah Center’s celebration of 8 Years of Torah and Community Growth Gala, they presented Seymour Odzer with a lifetime achievement award for his work in the Jewish community. Although the family would have liked for Seymour Odzer to have accepted this award in person, Steven Odzer was honored to receive on behalf of his late father.

When he’s not chasing after his grandchildren, he’s cheering on the New York Yankees or the Las Vegas Golden Knights.