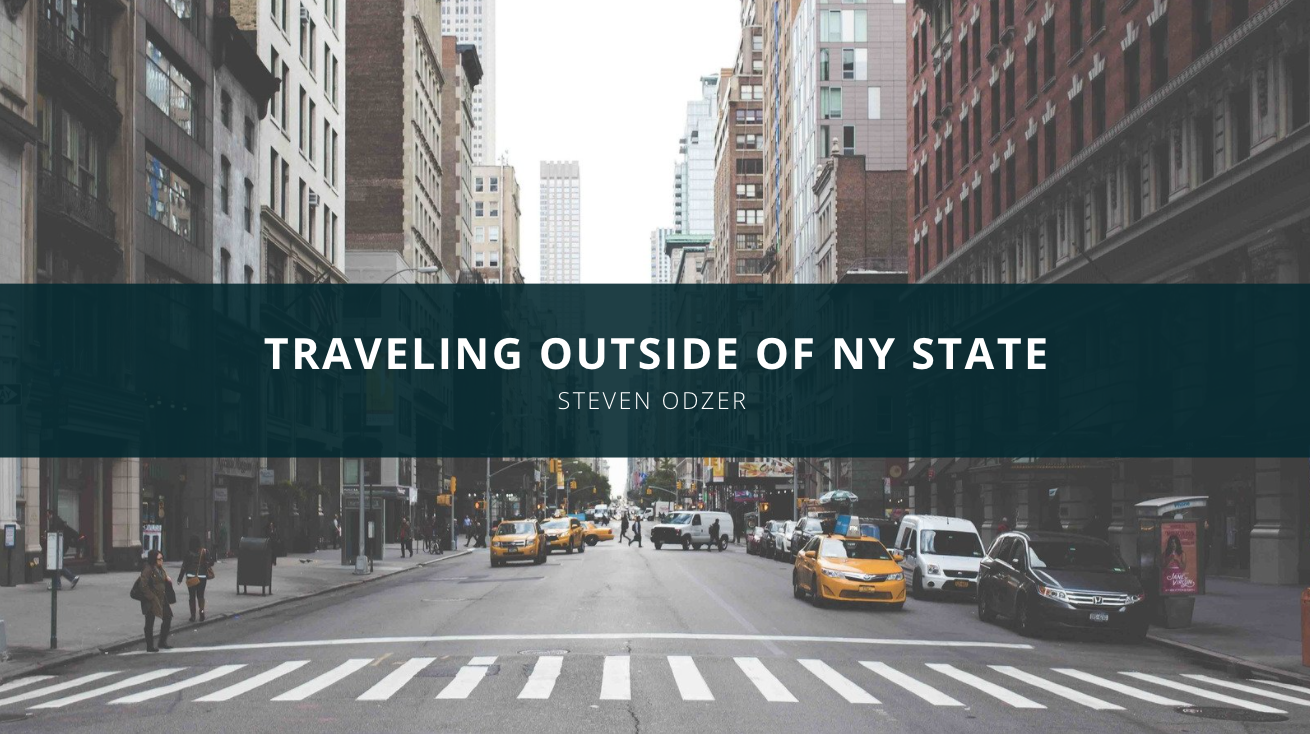 The Covid-19 pandemic has hit the entire country. Some areas have become hotspots, making it difficult to visit them without fear of getting the virus. Should people need to or want to travel outside of New York, Steven Odzer recommends understanding the risks.

Stephen Odzer, an entrepreneur in New York, loves to travel with his family. However, as someone who has also been involved in the distribution industry for over 30 years, he has seen the problems that traveling brings. He provides an overview of what it means to travel in the pandemic, including what may be open and what has to be done upon returning to New York.

Many hotels, restaurants, and other businesses are closed by state order. This is not only in New York but elsewhere, too. The hot spots can change by the week, too. South Carolina, Florida, and Arizona are gaining in Covid-19 numbers, Stephen Odzer explains. Depending on where a person wants to travel outside of New York, the numbers can be higher than what they had been previously exposed to. 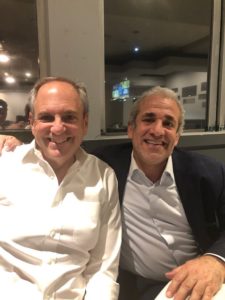 Stephen Odzer suggests looking at the current curve of cases for where a person wants to travel. Further, he recommends doing research to find out if there are hotels and other accommodations open. Otherwise, traveling to a city can lead to being unable to stay comfortably.

Further, some cities and states are requiring a two-week self-quarantine for people who travel to and from certain areas. Traveling out of New York can still be problematic because of the number of cases that were in the state. Additionally, Stephen Odzer explains that New York still has a travel advisory in place. Even if a person lives in New York, they may have to go through a required quarantine if they visit certain states.

As of June 25, the states that require a quarantine, Stephen Odzer discusses, include such states as Florida, Louisiana, North Carolina, Nevada, Tennessee, Texas, and many others. These numbers are based on a rolling average of positive tests that exceed 10 per 100,000 residents.

While Stephen Odzer admits that he would love to do some traveling with his family, he is choosing to wait. New York is still actively fighting the virus. Meanwhile, other parts of the U.S. are becoming more and more problematic. Although many states started to open up in June, the numbers are increasing – and that’s leading to states choosing to lock everything back up again.

Things can change at any time, Stephen Odzer explains. He recommends that people take the time to look at the travel advisories that are published by the New York Department of Health. It will provide not only guidance for travel but also a list of states that would require the need to quarantine after visiting them.